How to Run Android Apps on Windows Phone 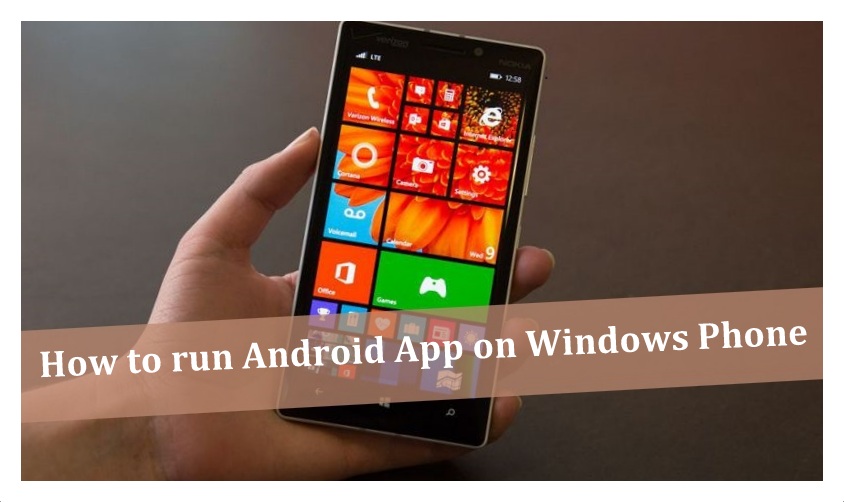 How to Run Andriod Apps on Windows Phone

As you know that to run the applications which are not available in the Official App Store, you need to download the APK and then try to install it on your device. So to do so you need to enable to run the unknown sources on your device. Remember that running APKs on your Windows device without any permission of developer means it is an illegal way to use the application and it will be at your own risk. 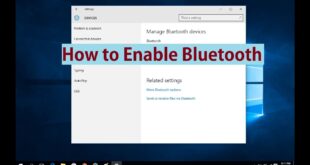 How to Enable Bluetooth in Windows 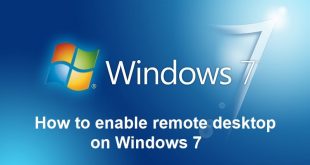 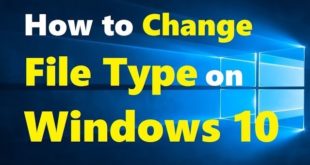 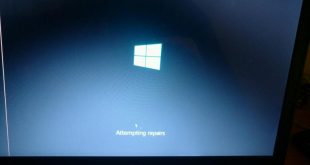